Recent Cases
Ed Fuller Road Horses
(WARNING: Below is a picture of each horse to formally represent their conditions.
Pictures may not be suitable for some)
In June 2005 a deputy was called by concerned citizens about a starved horse unable to stand. The deputy arrived to the residence and concluded there was no evidence of neglect. Three days later she still had not been able to move from that very same position. A neighbor finally shot the mare to put her out of her misery but, not before a concerned 7 year old girl from down the street took photos of the dying horse. Those photos and the tragic story of the helpless mare reached the internet and Grace's Home.
After gathering details about the situation of other animals at the same property, it was time to take action. Grace's Home contacted the authorities on three ocassions after the mare was put down, but no action was taken. Over a year later, in July 2006, Grace's Home received another call concerning the horses on Ed Fuller Road.
When we arrived, we were astonished at each of the horses' conditions. We began taking pictures and investigating their conditions through the fence. It was a horrific site to see. After taking several pictures of the three horses near the road and one located in the back of the pasture, we began to hear a clashing sound coming from the back of the pasture where the fourth horse was located. As we ventured alongside the fence, we discovered a fifth horse. The clashing we heard was being made by this horse's hooves against a piece of tin roof in the pasture. As we continued to try and study the horse from opposite sides of the pasture, we heard another sound coming from his area. The horse finally began to move positions and raise his head when we saw a chain coming form his halter, to a tree next to him, that was being drug agross the tin sheet. At this point, we knew we could not leave the premises until authorities would allow us to take the horses into Grace's Home's care. We contacted the sheriff's office and an arrest was made. Grace's Home received ownership of the all five horses. They are recovering wonderfully!
UPDATE
The Houston Connection
The two horses taken from Ed Fuller Road made it to the Houston SPCA on Saturday January 26, 2007. They were welcomed by the amazing staff at the HSPCA  and immediately started enjoying their warm spacious stalls and hay. We will be uploading pictures of the HSPCA's nice facility as well as Diablo and Rebel at their new home.Grace's Home is very greatful to the Houston SPCA and the incredible people that create such a wonderful place for animals.
www.hspca.org - Houston SPCA website
UPDATE
***Ed Fuller Road Case Brought to Court***
February 13, 2007
Abusive horse owner sentenced
By Elizabeth Fitch
efitch@thenewsstar.com

A Certified Non Profit Organization for Abused and Neglected Animals

Over 300 animals have become residents of Grace's Home and lead happy and
healthier lives. With your donation the dream is to expand so that we can share
Grace's Home with many more abused and neglected animals.
If you would like to help Grace's Home please contact
Pam Strange at (318) 361-0333 or email grace@bayou.com
Grace's Home
P.O. Box 1305
West Monroe, La 71294
http://www.pet-abuse.com/cases/9288/LA/US/
Read the story: 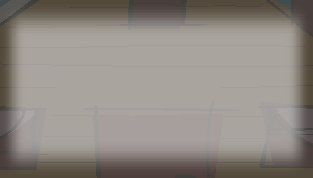 Click here to see the mare from June 2005 that showed "no evidence of neglect."  We've given her a page of her own. 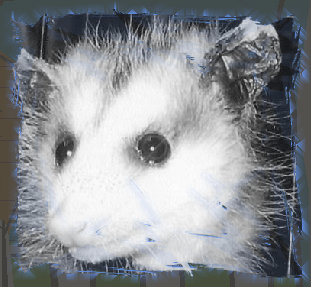 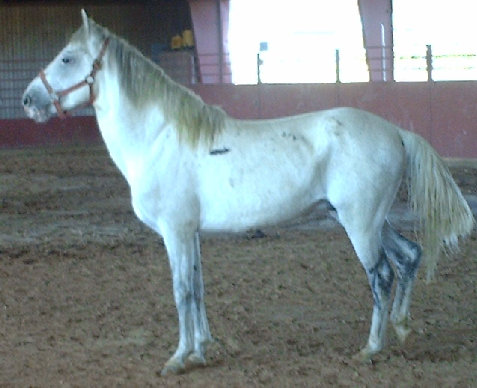 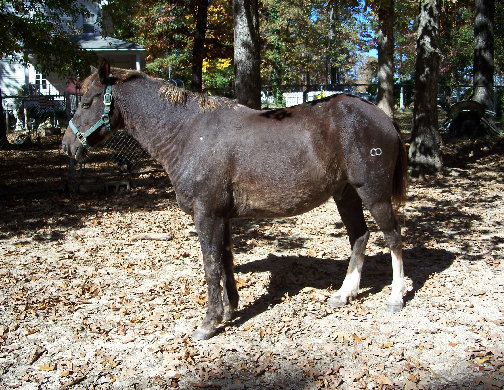 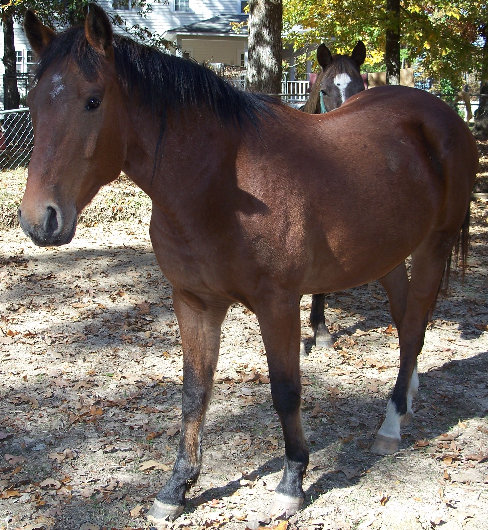 "Think occasionally of the suffering fo which you spare yourself the sight."
Grace's Home 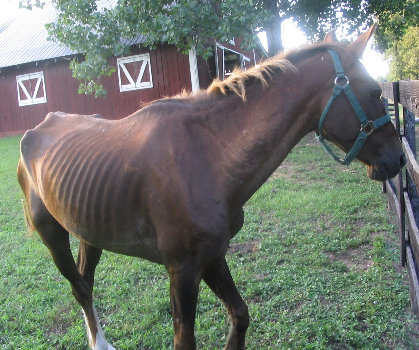 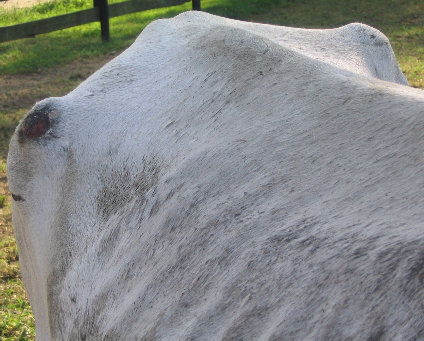 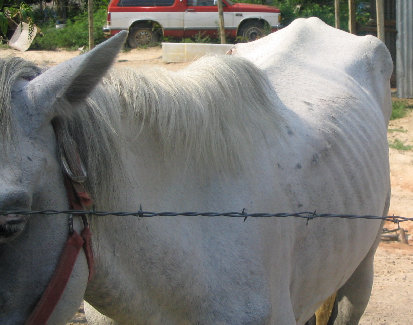 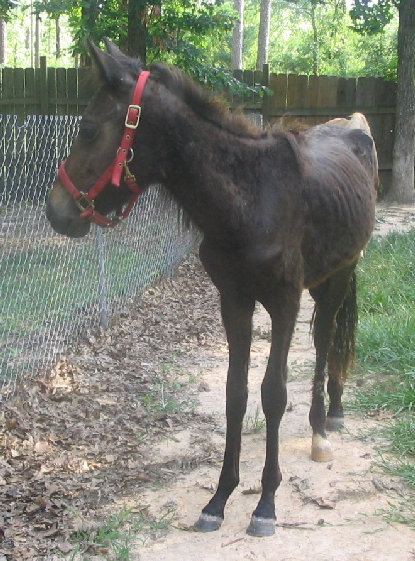 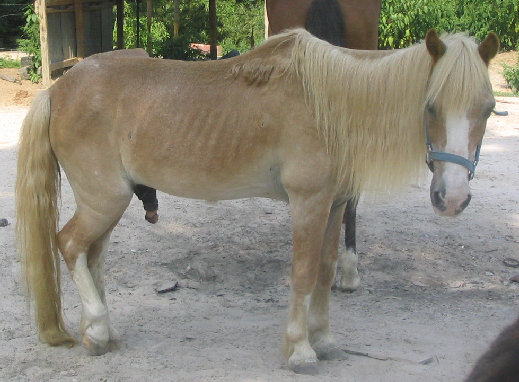 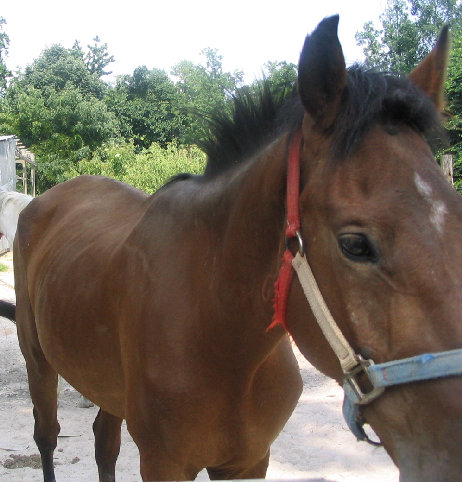